It is very common for spas to market themselves as “medical spas,” when the staff is actually not medically trained. This can lead to a lot of confusion for consumers as well as accidents that could be easily avoided.

If you or a loved one has been injured in a spa, it is important to get in touch with a professional to figure out where the liability lies. We have seen too many victims delay legal action that led to evidence disappearing or never being documented.

In order to avoid losing important evidence we offer a free consultation for victims of spa injuries. Just give us a call at 702-302-2277 and we will setup a no-obligation appointment to learn more about your case and give you professional advice.

What Services Do Spas Offer?

Regular spas offer cosmetic services as well as massages. The masseuses that work in spas have to be licensed to ensure the safety of their clients. The spas that call themselves “medical spas” go even further and offer botox injections, liposuction, and breast implants.

Without spas meeting proper regulations and holding medical licensing, you can see how offering such services can quickly lead to damages. Even the spas that do not perform invasive procedures can make mistakes. Deep massages for example can lead to impacted joints and misaligned spine disks. The risks of unlicensed spas and the mistakes any masseuse can make are very serious.

Injuries that Can Occur in Spas

Depending on the treatment being offered, a wide range of injuries can happen in a “medical spa.” Some of these injuries are listed below:

Mistakes in spas can lead to complications that require a significant amount of time and money to correct. Even after recovering, certain scars and damages may not fully disappear.

Medical spas are being used more and more by consumers, which also leads to increased injuries. In order for spa owners to protect themselves from liability, some have begun disclosing the risks of the treatment as well as requiring clients to sign consent forms. Regardless of what these forms have said in the past, victims have still been able to win settlement claims for medical malpractice: especially from “medical spas” which had no licensed doctors.

The various chemical and laser tattoo removal options that exist can lead to infections, burns, and other issues. We recommend that you do your due diligence when researching tattoo removal solutions and medical spas. In the event that an injury has already occurred, it’s important to document the event of the injury and any damages that were caused.

Crucial evidence to a case can be lost without the help of an attorney to collect it as soon as possible. A spa injury lawyer in Las Vegas will be experienced with the investigation that goes into a case. They will be able to collect evidence, examine it, and prepare a case while you or your loved one recovers.

Victims of spa injuries might not even open a case because they are afraid they can’t afford to. However, depending on the injury and the circumstances around it, a lawyer can be hired through a negotiated retainer. This means that if the lawyer helps the client win compensation for their damages, a part of that compensation pays the lawyer’s fees.

Lawyer have to cover expenses in advance while a case is going on. They may have to pay for documents to be recovered, and for forms to be filed. In a regular payment method these expenses would be paid upfront by the client. But on a negotiated retainer, the fees would be covered by a part of the settlement awarded at the end of the case.

Before opening a lawsuit, a lawyer will have to determine whether or not they can take your case on. To learn more about your case and also give you a chance to have your questions offered, we offer a free consultation. Give us a call at 702-302-2277 to make an appointment and see what the best plan of action is going forward. 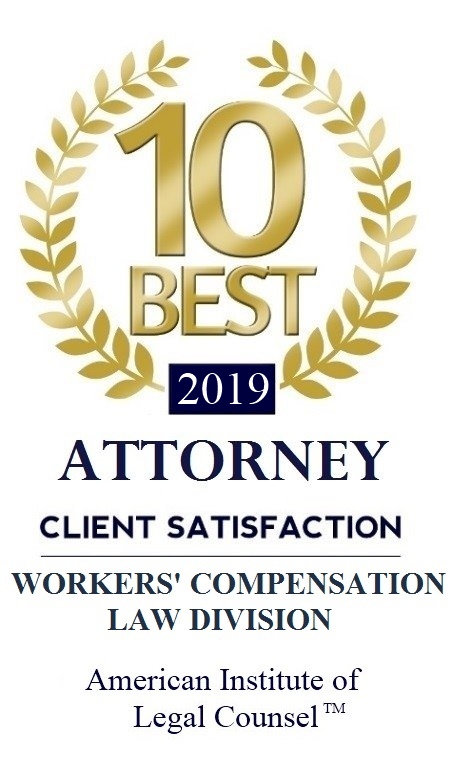 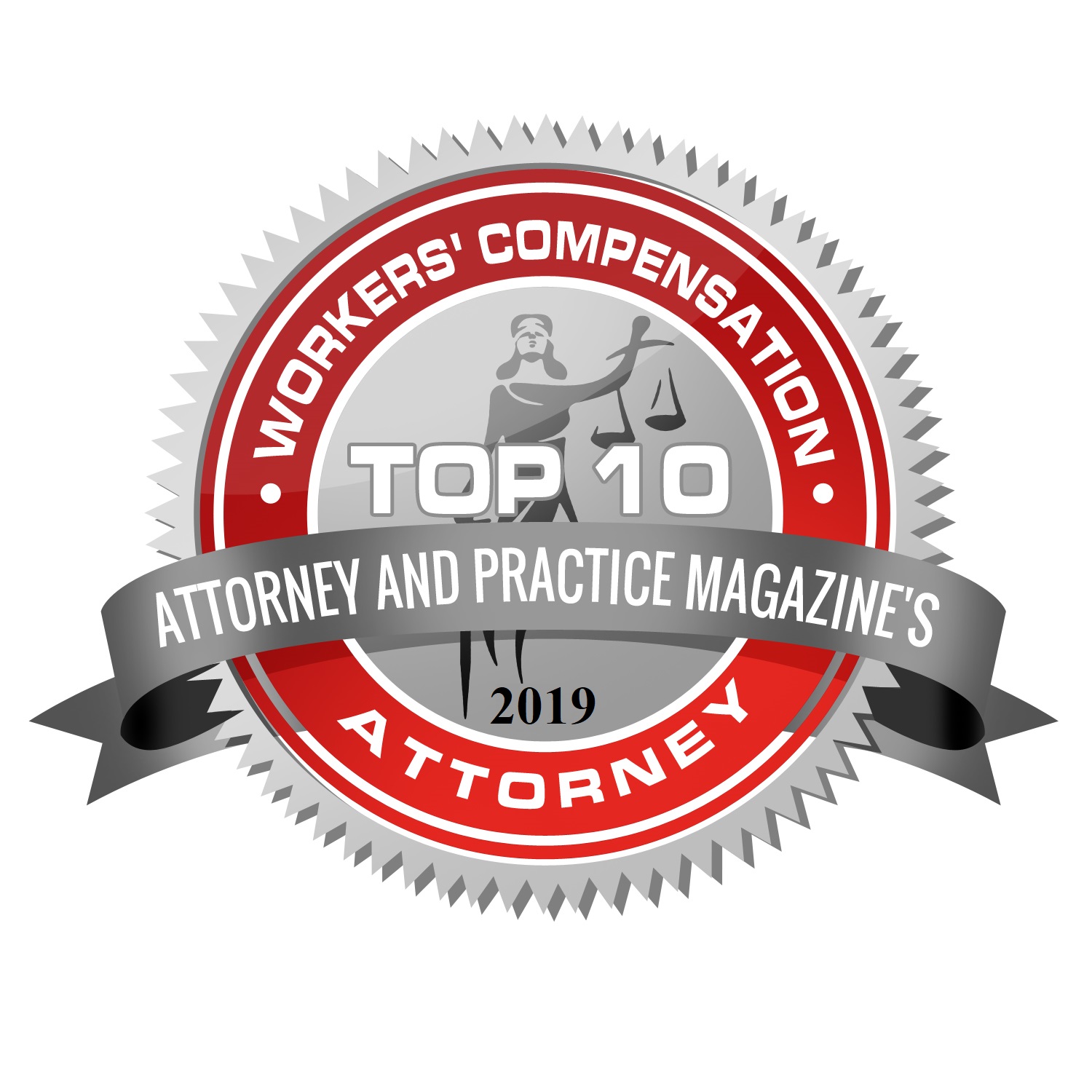 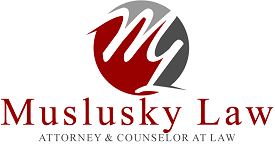